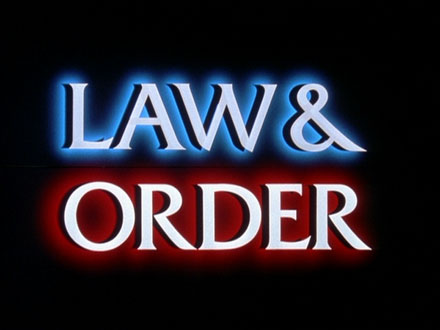 Set and filmed in New York City, the series follows a two-part approach: The first half hour is the investigation of a crime (usually murder) and apprehension of a suspect by New York City Police Department homicide detectives; the second half is the prosecution of the defendant by the Manhattan District Attorney's Office. Plots are often based on real cases that recently made headlines, although the motivation for the crime and the perpetrator may be different.

The success of the series has led to the creation of additional shows, making Law & Order a franchise, with also a television film, several video games, and international adaptations of the series. It has won and been nominated for numerous awards over the years, including a number of Emmy Awards. On May 14, 2010, NBC announced that it had cancelled Law & Order and would air the final episode on May 24, 2010. Immediately following the show's cancellation, Wolf stated that he was attempting to find a new home for the series and would also consider a "last resort" plan to conclude the show with a two-hour TV film to air on NBC. In July 2010, however, he indicated that those attempts have failed and declared that the series had now "moved to the history books".